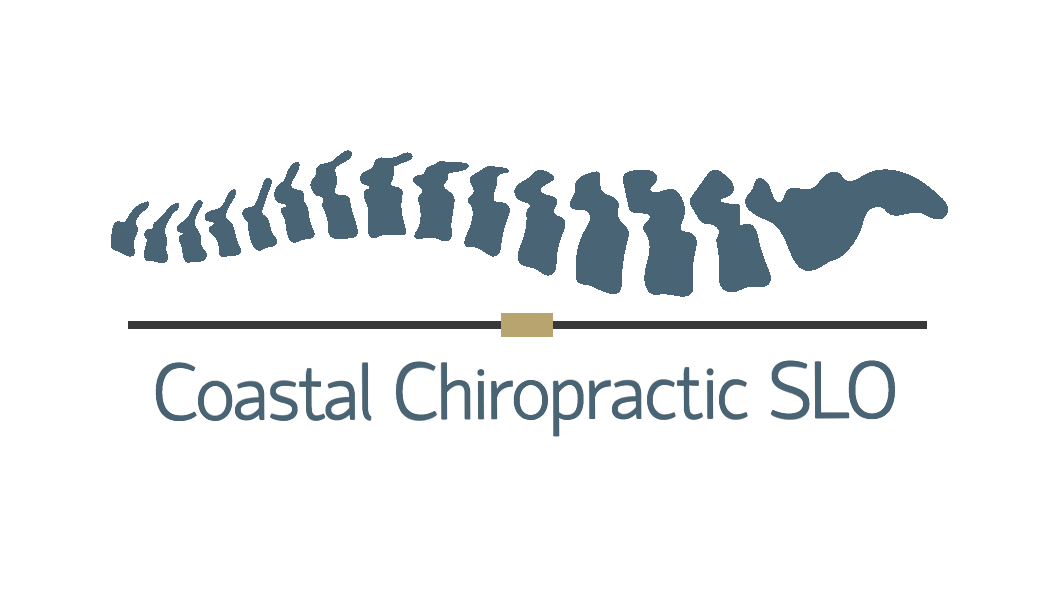 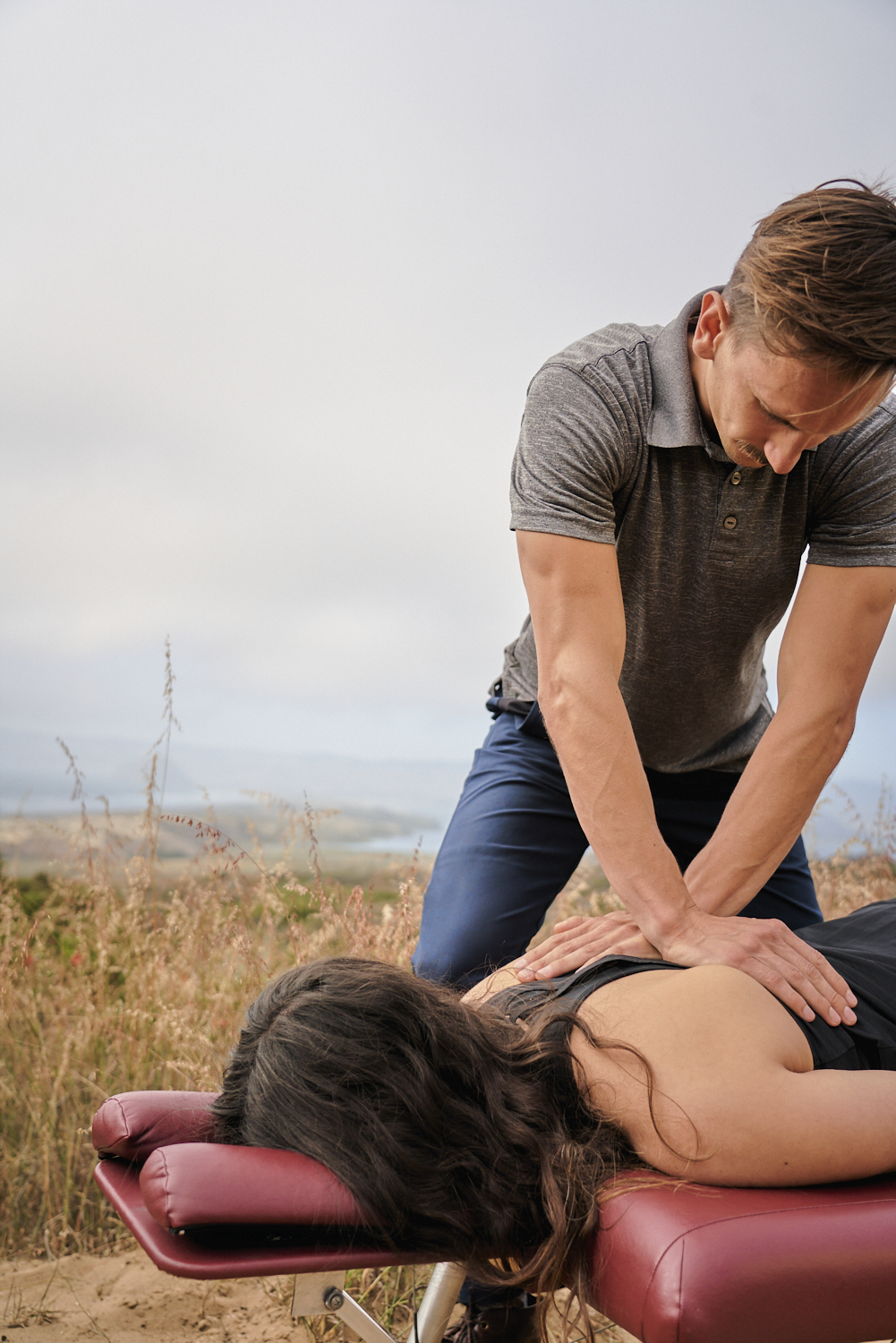 Let us guide you to a life built on natural healthy habits exactly as your body and mind are designed to function. Discover how chiropractic care can express your potential!

Call or visit us today. 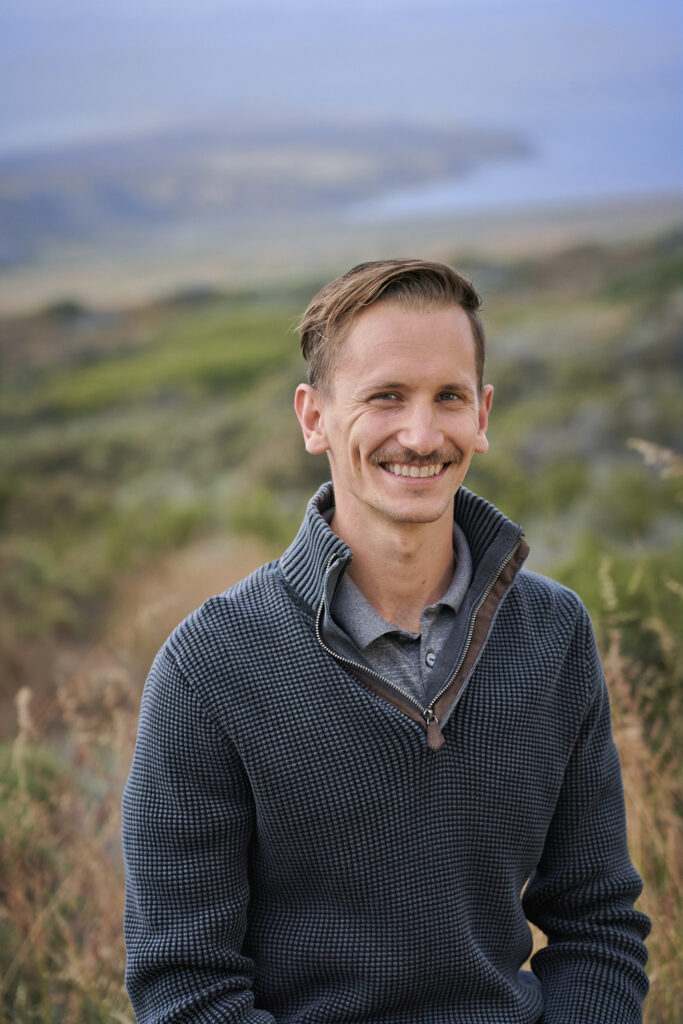 Dr. Scott Kolofer was born and raised on the Monterey Peninsula. Throughout his childhood he frequently traveled with his family down the coast where he discovered the wonders of SLO county. He was fortunate enough to attend the Kinesiology program at Cal Poly SLO and during his time in college he explored more in depth of what the central coast has to offer.  He was a member of the Cal Poly Triathlon Team and was able to travel around SLO County by bike, out on trails, and in water.

After he completed his bachelor’s degree, Dr. Scott moved up to the Bay Area to become a Chiropractor. He received his Doctorate of Chiropractic Degree in 2017 from Palmer West College of Chiropractic in San Jose, California. After graduating, Scott moved back to the central coast to begin practicing.  He is grateful to be working in a health minded community like SLO,